Hospital in the rock

The Hospital in the Rock Nuclear Bunker Museum (in Hungarian: Sziklakórház Atombunker Museum) is located inside the Buda Hills taking up approximately 2400 m².

The Hospital in Rock was constructed between 1941 and 1943, and served as a healthcare institution twice in its history. First, between 1944 and 1945 during the Siege of Budapest (in the course of WW II), and second, during the Hungarian Revolution against the oppressing Soviet Regime in 1956.  Both times the hospital welcomed and treated anyone who needed help regardless of the incoming person’s age, gender, race or ethnicity. In 1950 the facility was classified, and between 1958 and 1962 it was converted into a nuclear-safe shelter as a result of which it was a top-secret institution until 2002.

The museum's gates were opened before the public in 2007 at the Night of Museums, and after some inevitable renovation and reconstruction works the museum has been open since 2008.

Those who visit the Hospital in the Rock can gain a more profound understanding of Hungary’s history during WW II as well as  of the past of the Hospital in the Rock, the development of combat casualty care, the Hungarian Revolution in 1956, and can get an insight into the real threat and devastating power of nuclear warheads from the past up until now.

Due to the thematic structure and vivid presentation of the museum, visiting is not allowed under 6 years of age, children under 12 need parental/adult agreement and supervision. 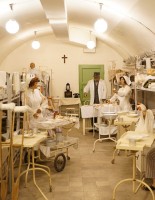 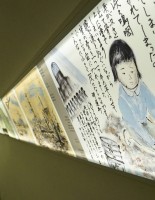 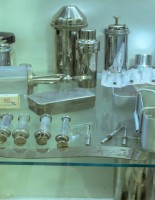 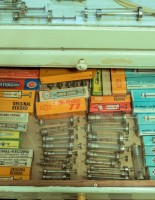 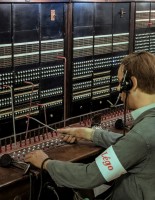 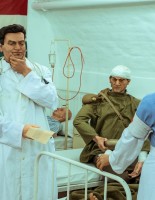 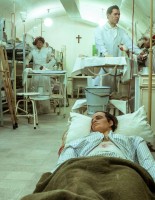 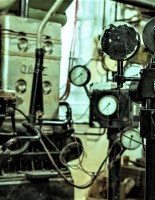 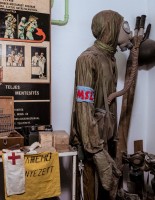 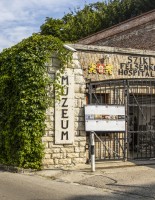